We’re up against time.
Over the next two years, we must raise an additional £15m to replace our helicopters and to get them operational.​ Your raffle entry will help us to replace our helicopter fleet and run our emergency service 24/7, 365 days a year. Without your support, there is no lifesaving air ambulance service for Londoners.
Enter today for the chance to win one of over 80 fantastic prizes, including a top prize of £3,000! 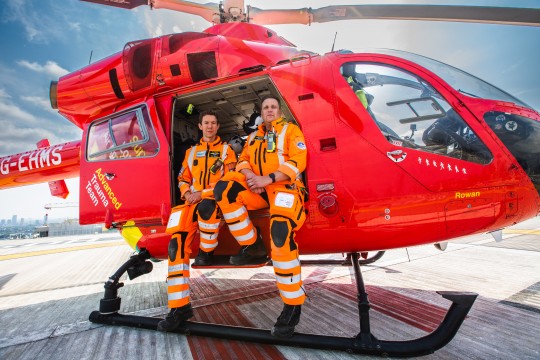 Over 80 prizes to be won

Playing our raffle is such a wonderful way to support London’s Air Ambulance Charity. Tickets are just £1 each and you could win up to £3,000!

There are over 80 prizes to be won, including fantastic cash prizes and 70 M&S vouchers! By playing, you can help us continue to be there for the 10 million people in London all year round. You’ll also be helping us to replace our helicopters before their flying lifespan comes to an end.

You could be in with a chance of winning...

PLUS! Over 70 Runner-up prizes 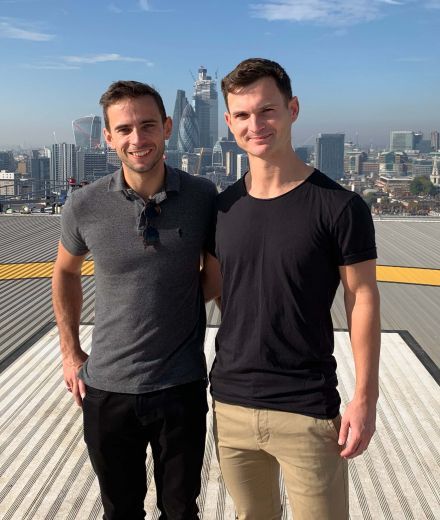 On 20 July 2017, 26 year old Rory was walking home when a car mounted the pavement at 60mph and hit him from behind, throwing him 30ft into the road.

“I was walking along a pavement in Clapham but I had my headphones in, so I didn’t hear anything before I was hit,” said Rory.

The car continued speeding down the road, leaving Rory almost lifeless in the middle of the road.

Matt said: “It was horrific to see – almost as if time slowed down… all I could do was support his airway and keep his spine stable whilst waiting for the ambulance to arrive.”

Our crew landed on Clapham Common and ran to Rory’s side. To protect his critically injured body, they sedated Rory immediately and administered a lifesaving blood transfusion. He was then able to be transported to hospital by land ambulance.

The extent of his injuries meant Rory remained sedated in ICU for two weeks, followed by three months in hospital. With four years of rehab and determination, Rory has made an incredible recovery and has been officially discharged from all physio.

“I am doing well, I’m not the same person I was – I never will be – and that’s quite hard to accept. But I’m doing better at accepting my weaknesses.”

A year after his accident, Rory and his partner Andy arranged a gala ball to fundraise for London’s Air Ambulance Charity and raised £4,689 for the service that saved Rory’s life.

“It was amazing to be able to say thank you to the service that saved me.”

Now living in South East London with their dog, Rory and Andy are engaged to be married in February. Following a proposal in Wales, they are heading to New Zealand for their wedding. We’re so glad Rory has made such an impressive recovery and wish them all the best for the future.

By entering the raffle, you’ll be helping us reach more critically injured patients like Rory in the future.

It's so easy to play! 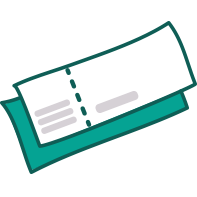 1. Choose the number of tickets and complete the secure form and payment 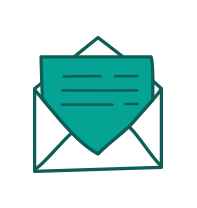 2. Check your inbox for your raffle entry number(s) 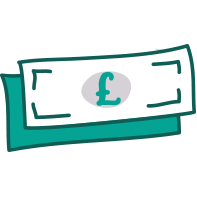 3. Lucky winners will be contacted within two weeks of the draw

Tickets cost £1.00 each and entering online is easy, safe and secure.

The raffle is only open to residents of England, Wales and Scotland.